Simon Wyckoff purchased 172 acres of property in what is now known as White Township, Warren County. For the next four generations, the farm was entirely self-sufficient, producing milk, livestock and grain. This provided food and clothing for the family. This acreage has remained in the family ever since and is now “Wyckoff’s Christmas Tree Farm, LLC.” 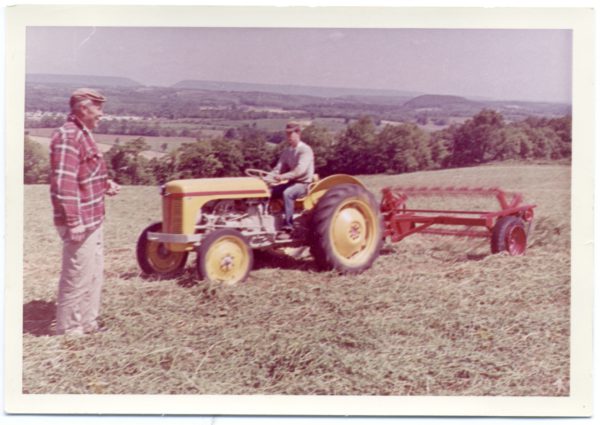 The first eight trees were harvested. Two were used to celebrate Christmas in the two Wyckoff Family homes on the farm and six trees were sold for five dollars each. Display of the trees for sale consisted of leaning them against a cattle pasture fence along the road for those passing by to see. 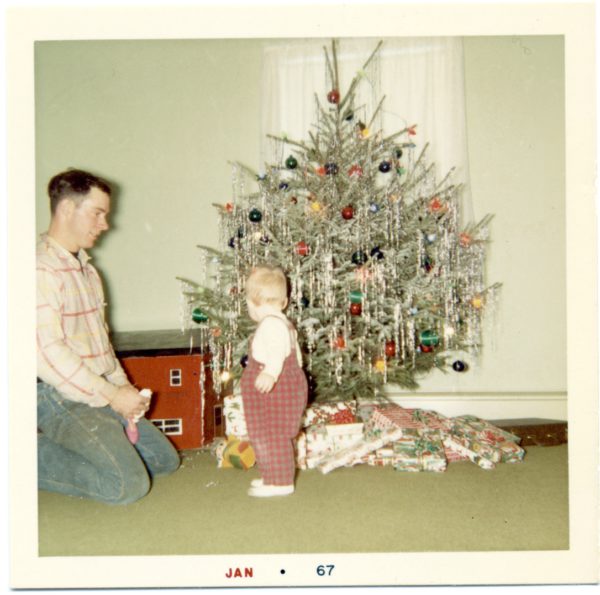 The cows were sold and the amount of trees planted increased annually. The sale of the trees expanded to the front yard of John Sr.’s house and then to the empty cow barn and the barnyard. John Jr. was now working full time for a landscaping business and in 1977 started his own landscaping business. Soon, father and son decided to become full time Christmas Tree farmers and expanded the business to a cut your own operation. Trees were then sold directly from the field. 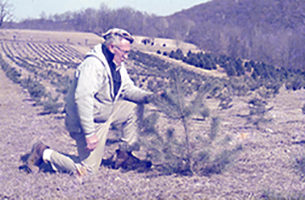 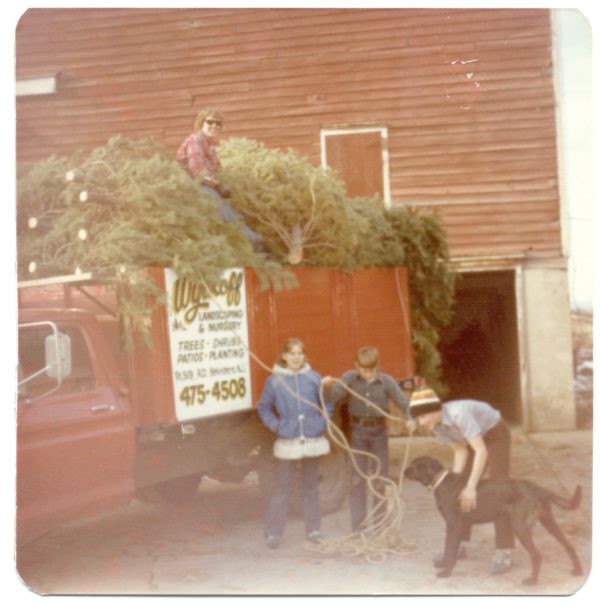 There are sixty-five acres of Christmas Trees in production. Wyckoff’s offers a choice of cut your own or fresh cut trees. The Wyckoff family has provided thousands of families with memories that will last a lifetime. We welcome you to visit our farm whether it is your first time or you have been here ten, twenty or thirty plus years as many have.

Quality has always been the standard at Wyckoff Christmas Tree Farm.

The New Jersey Agricultural Society awarded John and Dorothy Wyckoff (5th generation owners) with the Century Farm Award on May 1, 1985. This award is given annually to four New Jersey farms that have been in the same family and operational for at least 100 years. The award is in recognition of the farm heritage founded by their ancestors and in gratitude for their contributions to the history of New Jersey Agriculture. 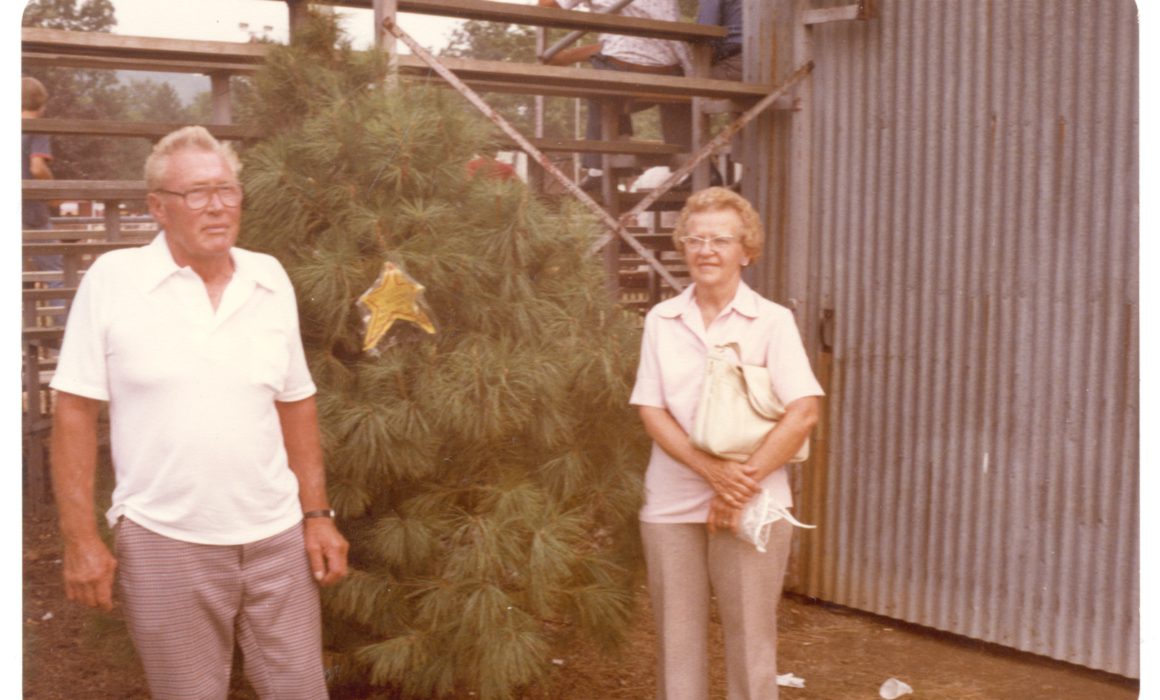 John and Dot Wyckoff at the Warren County Fair, August 1981 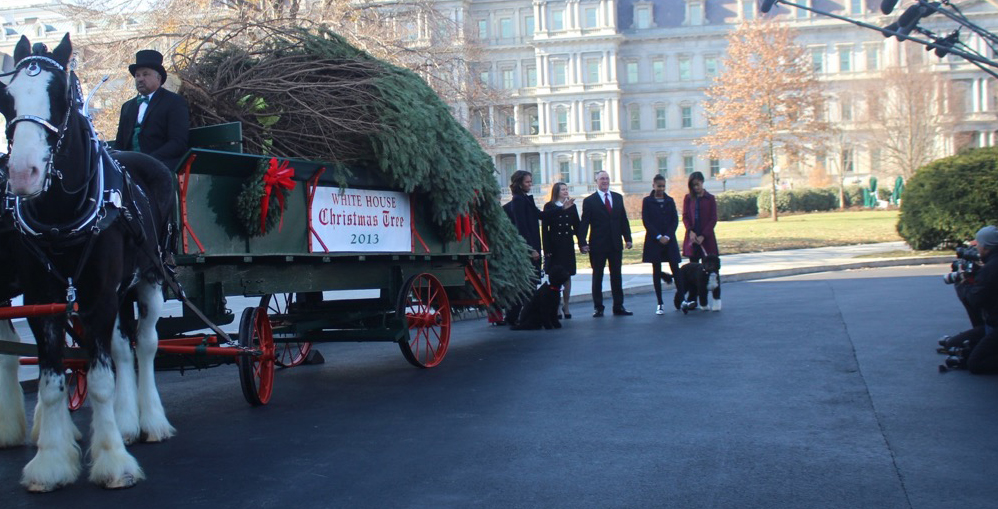 The Wyckoff family is proud to be the 2019 National Christmas Tree Association Reserve Grand Champion Grower. This is the first time a New Jersey grower has won this award. The Wyckoff family will be providing a Christmas tree for the Vice President’s home at the U.S. Naval Observatory in Washington, D.C.

We are also proud to be the 2013 National Christmas Tree Association Grand Champion Grower. This is the first time a New Jersey grower has won this award. The Wyckoff family was honored to present the Blue Room Christmas Tree to the White House.

This website uses cookies to improve your experience while you navigate through the website. Out of these cookies, the cookies that are categorized as necessary are stored on your browser as they are essential for the working of basic functionalities of the website. We also use third-party cookies that help us analyze and understand how you use this website. These cookies will be stored in your browser only with your consent. You also have the option to opt-out of these cookies. But opting out of some of these cookies may have an effect on your browsing experience.
Necessary Always Enabled
Necessary cookies are absolutely essential for the website to function properly. This category only includes cookies that ensures basic functionalities and security features of the website. These cookies do not store any personal information.
Non-necessary
Any cookies that may not be particularly necessary for the website to function and is used specifically to collect user personal data via analytics, ads, other embedded contents are termed as non-necessary cookies. It is mandatory to procure user consent prior to running these cookies on your website.
SAVE & ACCEPT